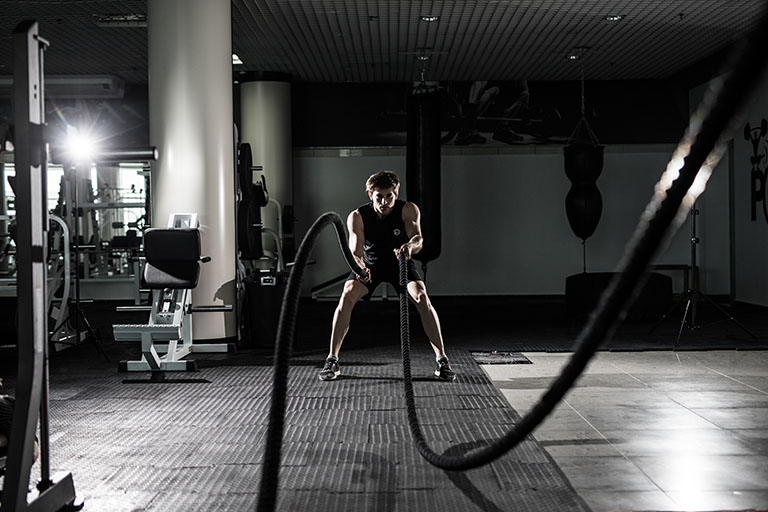 Dopamine is a major neurotransmitter in the body, most commonly associated with feelings of reward, pleasure, and satisfaction. Often referred to as the “feeling good” hormone. Not only is this highly critical neurotransmitter involved in reward and pleasure, it also affects mood, motivation, focus, creativity, learning and decision-making. Sold as a Case of 12
Trustpilot

Dopamine is a major neurotransmitter in the body, most commonly associated with feelings of reward, pleasure, and satisfaction. Often referred to as the “feeling good” hormone. Not only is this highly critical neurotransmitter involved in reward and pleasure, it also affects mood, motivation, focus, creativity, learning and decision-making. Sold as a Case of 12

Doing so reduces fatigue and increases focus, yielding superior mental and physical performance wherever you are! Increasing dopamine levels is great, but it's also important to restore and balance other vital neurotransmitters, including epinephrine, nor adrenaline, etc., for superior CNS function. Dopa Rush™ uses a scientifically backed formula to crush fatigue, while simultaneously improving mood and cognitive function.

WHAT ARE DOPA RUSH SHOTS?

Dopa Rush Shots are the #1 Dopamine Maximizer ever developed based on the latest cutting-edge scientific research.

We’re all familiar with energy shots -- they’re those little bottles next to the check-out register that promise hours of energy, but contain little more than the caffeine equivalent of a strong cup of coffee and a couple of B-vitamins, all sequestered in a proprietary blend.

We’ve included the best elements from our best-selling pre-workout and nootropic supplements and concentrated them into an easy-to-drink, 2oz. shot, on-the-go supplement that can be used to help increase:


Dopa Rush Shots are designed for students, athletes and motivated professionals looking for that edge needed to excel on the field, in the office or classroom, and in the gym!

If you’ve taken any Advanced Molecular Labs products in the past, you’re well acquainted with the ingredients in Dopa Rush Shots, but for those of you new to the brand (or those looking for a refreshers), let’s take a closer look at the prime movers behind Dopa Rush Shots.

You know it; you love. You probably use it everyday already -- caffeine.

Caffeine is a strong CNS stimulant that increases mental alertness, acuity, and wakefulness. It’s the foundation of all great pre workouts (including AML pre workout and Dopa Rush Pre- Workout), and for good reason -- caffeine flat out works.†

Not only does it increase mental energy and productivity, it also enhances exercise performance, primarily due to delaying the onset of fatigue.†

Tyrosine is an amino acid that serves as a building block for dopamine biosynthesis. In essence, it provides a natural alternative to maximizing dopamine levels and improving performance as opposed to psychostimulants (e.g. cocaine and amphetamines) which can bring unwanted side effects.†

Unlike most supplements, energy drinks, and energy shots, which typically only contain a pixie-dusting of tyrosine, AML Dopa Rush Shots includes a full 2,000mg of L-tyrosine, which has been shown in research to not only help mitigate stress, but also improve performance.†

Velvet bean is a naturally occurring source of L-Dopa.†
Velvet bean (aka mucuna pruriens) has a long history of use as a natural herbal remedy.

For those of you not familiar with our other dopamine-boosting supplements, then the ingredient Garcitrin may be something new. It is a trademarked extract of Garcinia Cambogia, standardized for garcinol.

Garcinol is a polyisoprenylated benzophenone derivative found in the rind of Garcinia which has traditionally been used for its antioxidant properties.

Bioperine is a prominent black pepper extract standardized for piperine.
Piperine is the pungent alkaloid in black pepper that is known to maximize dopamine.†
Piperine maximizes dopamine levels both directly and indirectly in the brain, further improving mood, focus, and concentration.†

Dopamine is a primetime neurotransmitter that plays an essential role in mood, motivation, focus, motor control, learning and decision-making.†

There are a great many ways to maximize dopamine levels, but not all are safe over the long term.†

If you’re someone who’s been spending $3 (or more) on overpriced under-dosed energy drinks and energy shots, grab a serving of Dopa Rush Shots today and see what a real supplement (one rooted in science) can do for you!

†These statements have not been evaluated by the Food and Drug Administration. This product is not intended to diagnose, treat, cure, or prevent any disease.