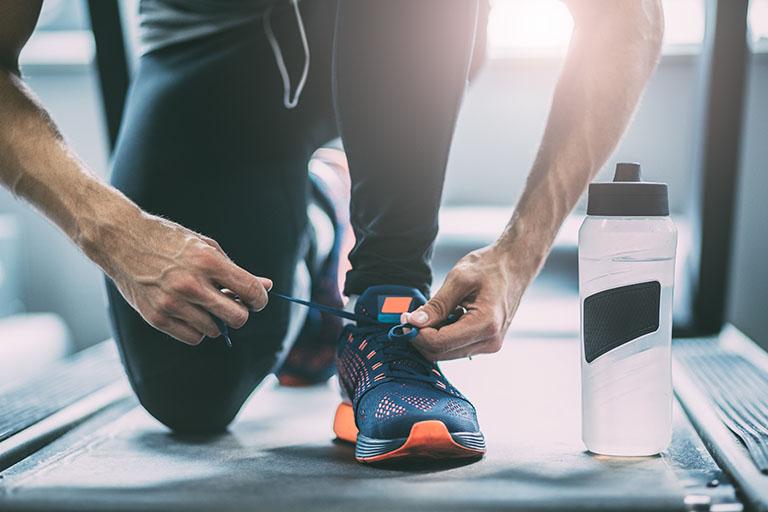 A primary contributor to pre-workout fatigue is a weary central nervous system (CNS) that requires more than just energy from food to get you going. Fortunately, AML has discovered the best pre-workout supplement made up of a unique blend of compounds that conquers CNS fatigue by reestablishing the required levels of the correct neurotransmitters to restore focus and motivation needed for intense training.