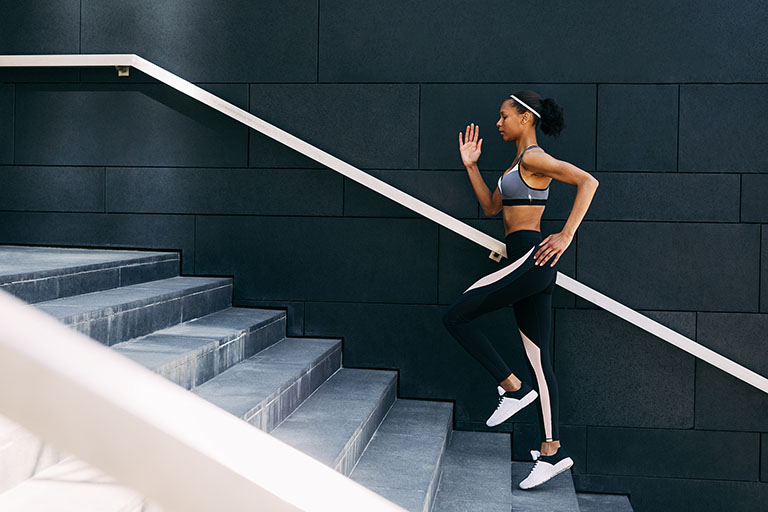 AML Stim Free Preworkout is the ultimate performance-enhancing supplement, containing 25.6 grams per serving, with ingredients designed to reduce fatigue while increasing strength. Formulated without added stimulants, this preworkout is designed to enhance workout performance, focus and output so you can be your best and see results.AML Stimulant-FREE Preworkout is also ideal for those who want to enhance their evening workouts without taking caffeine. This stimulant-free formula can be used each day for improved focus and mental performance without disruption in sleep.
Trustpilot

AML Stim Free Preworkout is the ultimate performance-enhancing supplement, containing 25.6 grams per serving, with ingredients designed to reduce fatigue while increasing strength. Formulated without added stimulants, this preworkout is designed to enhance workout performance, focus and output so you can be your best and see results.AML Stimulant-FREE Preworkout is also ideal for those who want to enhance their evening workouts without taking caffeine. This stimulant-free formula can be used each day for improved focus and mental performance without disruption in sleep. INTENSIFIES PERFORMANCE AND FOCUS WITHOUT STIMULANTS.

Adrenaline activates several biochemical pathways that increase glucose and fatty acid levels in the blood, which provides energy for the muscle cell. The remarkable ability of AML Stimulant-FEE Preworkout to simultaneously increase adrenaline and dopamine provides an even more robust neurochemical environment in the brain for even greater mental focus that bolsters performance in the gym.

Another neurotransmitter-enhancing compound found in AML Stimulant-FREE Preworkout is the compound piperine, which is naturally found in black pepper. Piperine has been reported to trigger adrenaline release by activating the TRPV receptor in the brain, which stimulates the sympathetic nervous system, resulting in adrenaline release. It also improves the gastrointestinal absorption and systematic utilization of nutrients in AML Stimulant-FREE Preworkout.

The signaling molecule nitric oxide (NO) enhances performance by increasing blood flow caused by improved vasodilation. The increased blood flow from vasodilation delivers more essential nutrients and oxygen to laboring muscles while simultaneously removing metabolic waste, which collectively enhances muscular performance. NO is biosynthesized from the amino acid arginine, meaning increased consumption of arginine ought to boost greater production of NO. However, arginine is poorly absorbed by the intestine and is quickly broken down by the liver, which reduces its capacity to increase NO production and making it a poor choice for increasing NO. On the other hand, the amino acid citrulline, which is quickly converted in the body into arginine, is more effectively absorbed by the intestines and avoids breakdown by the liver. Consequently, taking AML Stimulant-FREE Preworkout, which contains citrulline (as citrulline-malate), represents a fantastic way to vigorously increase endogenous arginine levels and drive NO production for considerably improved stamina. AML Stimulant-FREE Preworkout does not contain agmatine (Decarboxilated form of arginine), which may inhibit NO production.

In addition to the potent NO-booster citrulline, AML Stimulant-Free Preworkout also possesses watermelon extract, beetroot extract, and grape skin extracts, which are rich in food anti-oxidant compounds that have also been shown to powerfully stimulate NO production for an added influence on vasodilation and performance enhancement. Plus it contains folic acid, which functions as a co-factor for the enzyme dihydrofolate reductase, which synthesizes BH4. Oral consumption of folic acid can improve NO production and vasodilation.

Numerous studies have shown that higher potassium and magnesium intake reduces the risk of stroke and many other cardiovascular diseases, likely due to their capacity to increase vasodilation, which reduces blood pressure. Although it is not well understood how these two elements enhance vasodilation, the incorporation of these two elements into AML Stimulant-FREE Preworkout fortifies its capacity to bolster cardiovascular performance for improved endurance. Potassium and magnesium has also been shown to prevent muscle cramps and improve energy metabolism. Citrate has also been shown to improve exercise performance by buffering lactic acid buildup in the muscle, further upgrading performance.

AML Stimulant-FREE Preworkout is loaded with an assortment of the most effective performance-enhancing compounds available for boosting power, strength and endurance, including creatine monohydrate, which is the most studied form of creatine on the market. In addition, creatine monohydrate is also one of the most heavily used supplements, primarily because its effectiveness at improving power and strength. Many studies over the years have clearly shown that creatine monohydrate supplementation increases power output during intense exercise, stimulates muscle hypertrophy and drives muscle growth. The AML Stimulant-FREE Preworkout has the same scientific dosages as our regular preworkout without the caffeine. If you are one of the 60 percent of individuals who work out at night, this product is right for you.

BioPerine™ is a trademark of Sabinsa Corporation